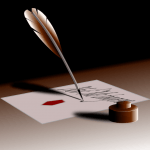 By Trish Jones | Storytelling In Business

So What’s Your Story? 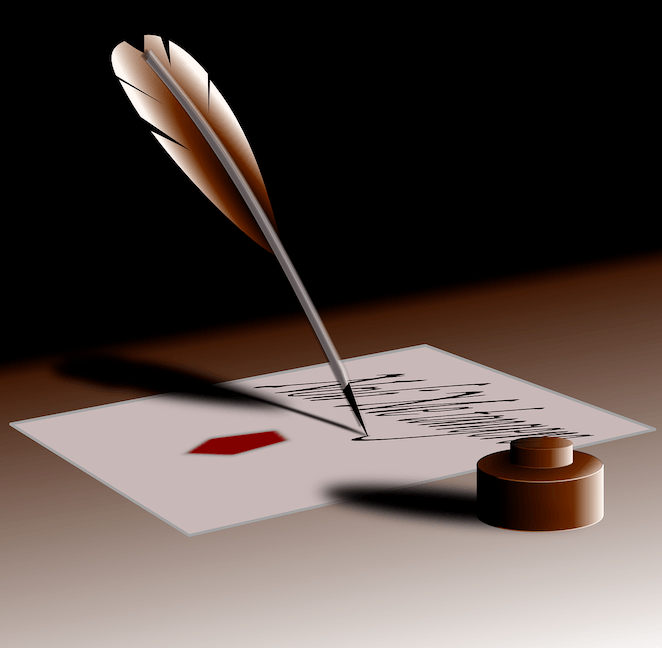 When I talk about the use of storytelling in business, most entrepreneurs and business owners look behind them or side to side, wondering “who is she talking to, she can’t be talking to me.”

And then they’ll put their hand to their chest, look me in the eye and say “who me? I don’t have any stories to tell!”

Interestingly, in the time we had been talking, most of them had told me at least one story that piqued my interest in them, their business or gave clues as to what they are passion about.

And like many other Storytelling / Story Coaches I’ve come across, you wonder why when asked, most people give you the same spiel … “Me! I don’t have any stories to tell.”

And then one day it hit me …

Everyone is looking for the hollywood in the drama!

But It’s Time To Stop Trying To BE The Superhero!

Seriously, we girls are not into trying to BE the man in the superhero outfit – though we’d all like to be rescued by the man in the outfit right? Come on now, be honest!

We’re not trying to take our story to hollywood, and to inspire people we don’t need the lights, the music and the special effects.

To be an effective storyteller, when you tell it from your heart (be it your personal story or even someone else’s story), you create the lights, the music and the special effects by setting the scene, the mood and taking people on your journey from where you were to where you are now.

And then whether you’re telling your story or someone else’s, you become the hero. How? Because the hero isn’t necessarily the one in the superhero outfit, but the one who has the ability to make people feel as though they have stepped into the story.

The “Me To” Is Important

I remember when I first time I told my story at Church back in 2004. Though I was almost a nervous wreck before getting on stage, after the meeting was over I was overwhelmed by the number of women and men who came up to me and said, “you were telling my story.”

This is why story is such a powerful credibility booster.

So, what is your story?

Ensure you sign up to keep updated because I’m going to delve deeper into finding, crafting and telling your story in future posts. Also look out for more video posts on storytelling too.

Until then, keep the dream alive,

Why Strategic Storytelling In Business

How Your Story Can Help You Succeed In A Saturated Market

How To Breathe New Life Into Your Brand With Storytelling

Yes, love the post. I encourage people often to use storytelling as a tool. Great work!

Thanks Ann. Great to hear you encourage storytelling as a tool … I can feel your passion about it. 🙂

All the best,
Trish