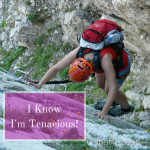 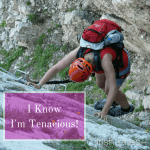 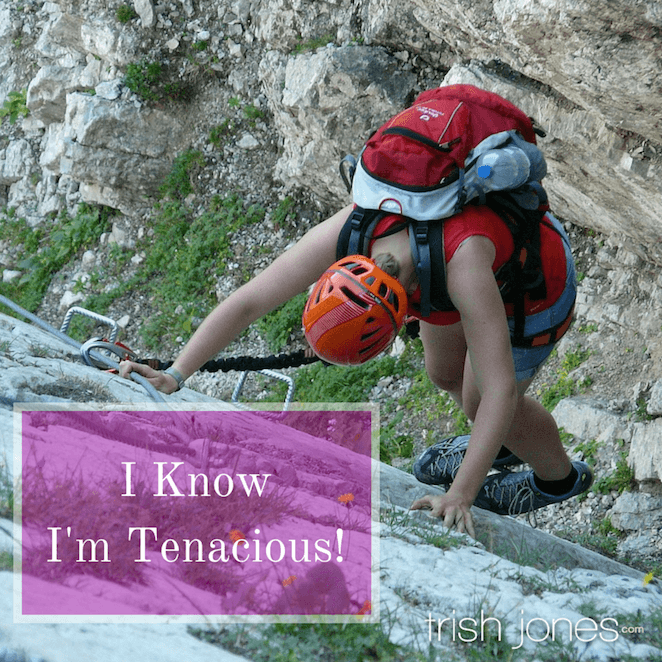 There are times when I have to hold on and repeat to myself, “it ain’t over until God says it’s over!”

Why I’m So Tenacious

I remember many years ago reading an account of an evangelist who started a worldwide healing and prayer ministry and ended up with a debilitating disease that eventually prevented him from travelling or getting involved in the ministry he had created.

What was an eye-opener to me was those who used his story as a reason (or excuse) to believe that God doesn’t heal everyone. It was very much, “well if God hasn’t healed him, what hope do I have.”

And these people were genuine in their belief that God chooses who He heals and who He prospers.

It was then that I made my decision that I wasn’t going to allow anyone to use me as their excuse for not getting what they want from God.

Do I have disappoints? Oh yes! Are there times when I ask God, “why the delay?” More times than I care to admit, but I believe one thing for sure … anything I’ve asked for, He’s already provided …

But if I want it, I’ve got to believe for it.

Faith is like the boat that’s going to carry you from one side of the island to the other. You may not even be able to see the other side in the natural, but you know it’s there and you know your first step is stepping into the boat.

And no matter how rough the storm as you row to the other side, your only focus is that you’re going to get there.

So My Question Is, How Much Do You Believe?

Like I said, I know I’m tenacious, but I have my reasons for being that way:

And I want to encourage you to have your own faith, be tenacious and not to quit.

And if you’ve already had to exercise your faith for some miracles, relish in your miracles of yesterday but don’t camp and try to feast on yesterday’s manna. There are miracles out there with your name attached to them, but you’ve got to first get in the boat and believe you’ll reach the other side.

“Prove All Things; Hold Fast That Which Is Good”

Getting A Dose of Pattern Interrupt