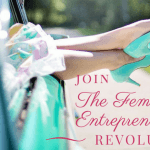 What’s The Female Entrepreneur Revolution All About?

By Trish Jones | The Influential Woman

I’ve no doubt you’ve read about it – probably somewhere on social media – that women are about to rule the world. 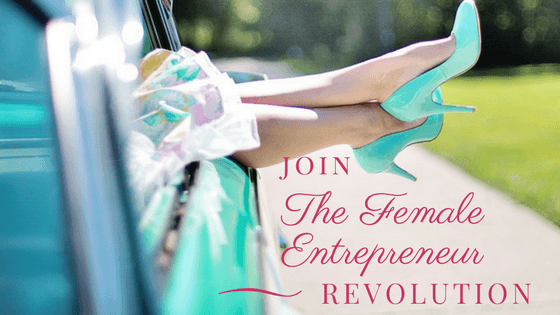 We now have a female Prime Minister in the UK and if Hillary Clinton had won the US presidential election, I’m sure many women would have thought, “this is our time.”

But it’s not about who is in power. It really is our time! Let me explain …

You see, when most people talk about women ruling the world or the rise in the number of female entrepreneurs, often they’re referring to super powers, where women have suddenly taken on roles and positions originally only filled by men.

I’m talking about women who don’t have it all together, who would probably never make it to the White House or 10 Downing Street, but nonetheless, they have the ability to transform lives, change communities and indeed nations.

And the amazing bonus for these women is that they can make an impact and a difference with nothing more than a laptop, a mobile device, Internet connection and a suite of online tools.

They don’t have to lose themselves or their identity trying to prove anything to anyone else. They get to maintain their femininity as they pursue life as a loving mother, wife, daughter, sister, aunt AND entrepreneur – yeah, all at once and without compromise.

They get to tap into and use their own God-given gifts and have no need to envy another woman’s gifts or be told by a boss which gifts they should bring to the workplace, and they get to bring their unique voice, their unique gifts and their unique personality to the marketplace.

Now, wouldn’t you want to be that woman?

That was the woman I wanted to be for years before I even left the corporate world and whilst I am the woman I referred to above who doesn’t have it altogether, I am that woman who like Oprah, woke up to appreciate her own voice and have chosen to be the voice and make a difference in the world with her voice and natural God-given gifts.

And now I’m inviting you to join me and other world changing women in The Influential Woman Community.

This Is A Community Dedicated To Making A Difference …

… Where we collaborate, inspire and help each other with our individual mission.

It’s a 100% FREE Facebook group for entrepreneurial women interested in starting her own business, making money on purpose, and improving hers and the lives of people around her.

We’ll help keep you motivated, keep you accountable to your goals, and help you maintain a clear perspective – one of the key elements for succeeding.

See you there, but in the meantime, keep the dream alive!